Painted the roof rack black as I felt it would look better with the trims. Used Duram 88 recommended by Tinus. What an excellent product. Easy to apply and settles to a nice matt finish. Feels very durable but will have to see. 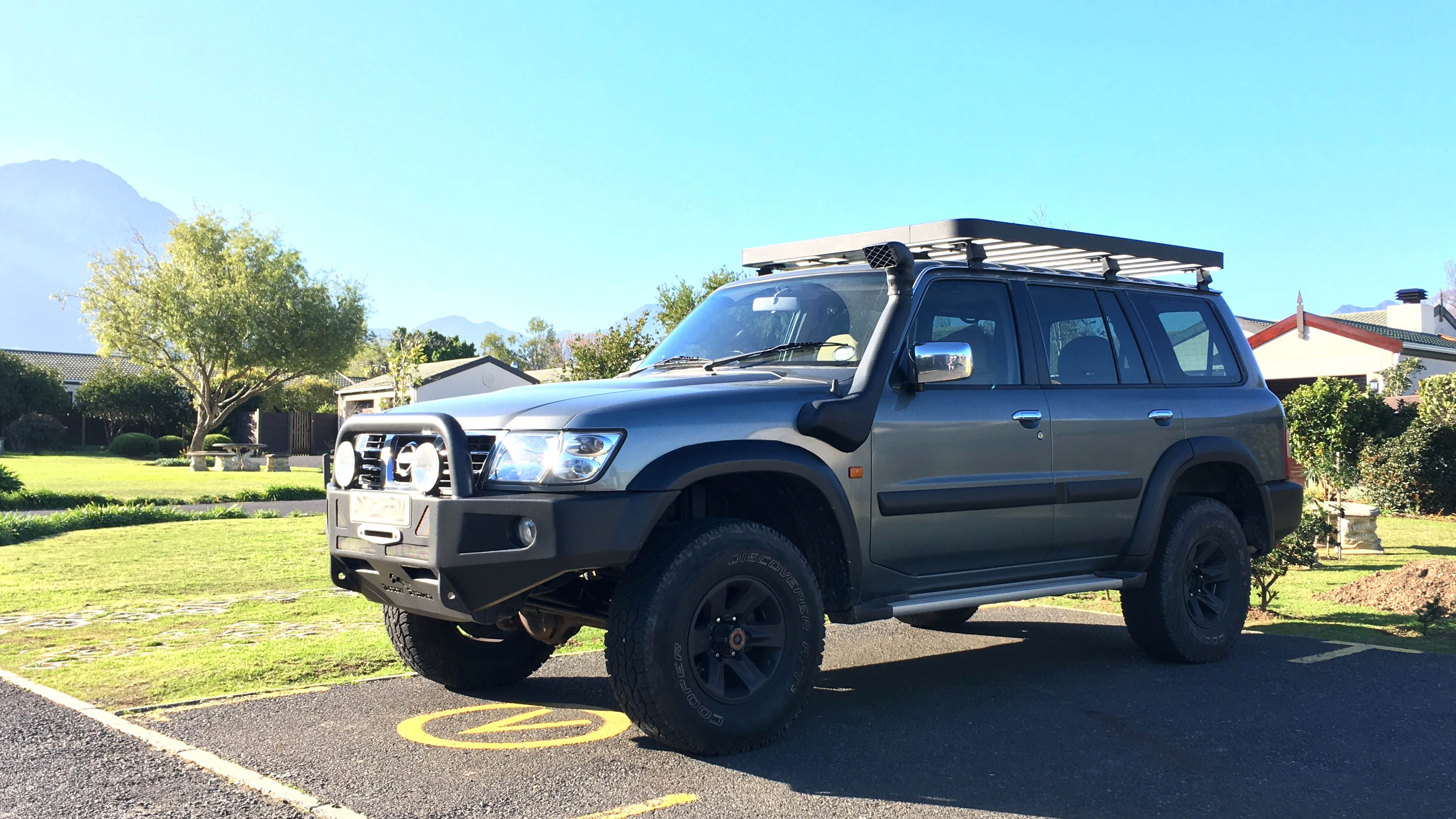 Also tested and fit the Front Runner jerry can mounts in position. 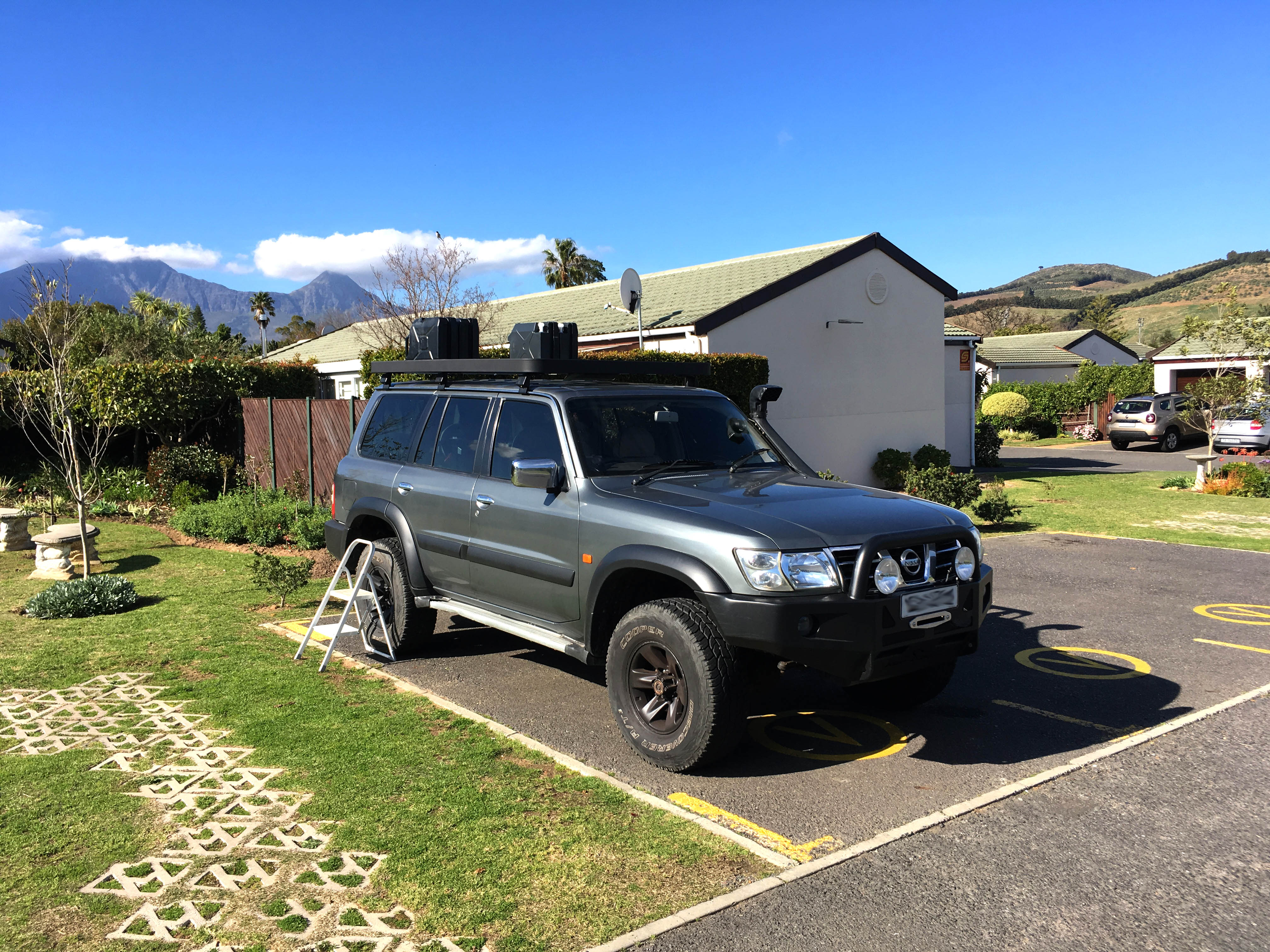 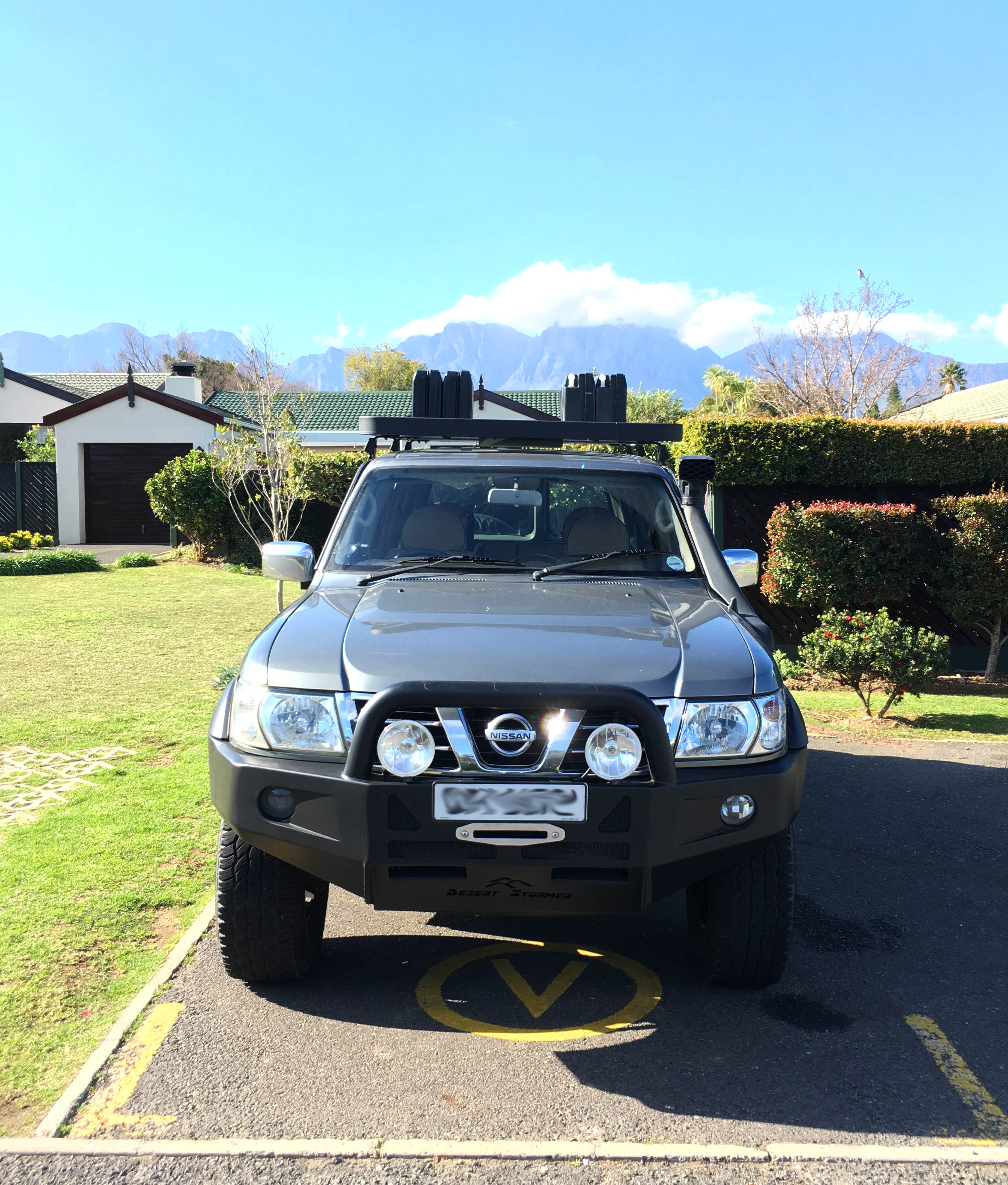 Picked up these seat organisers from Camp&Climb, very cool and well priced. Im sure the kids will eventually fill it with toys 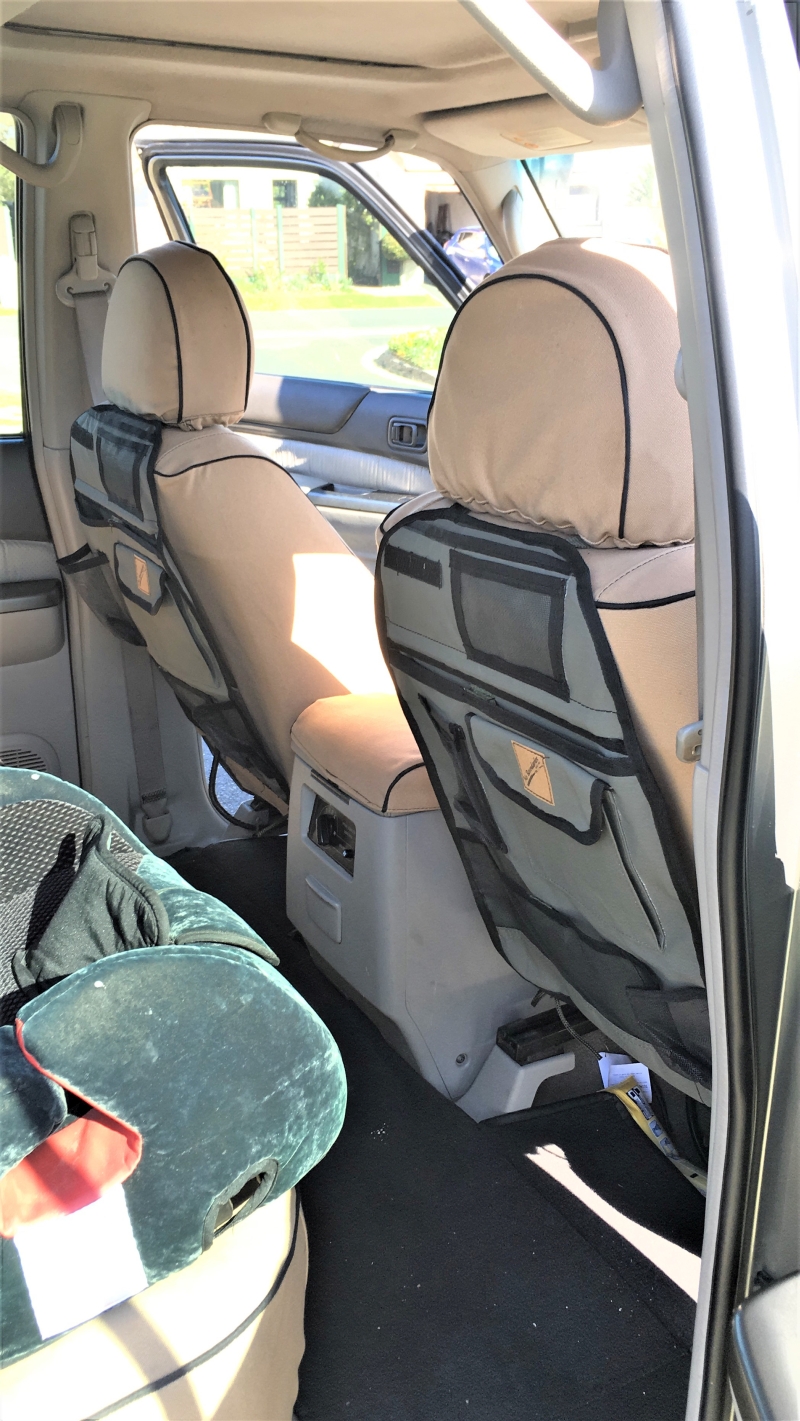 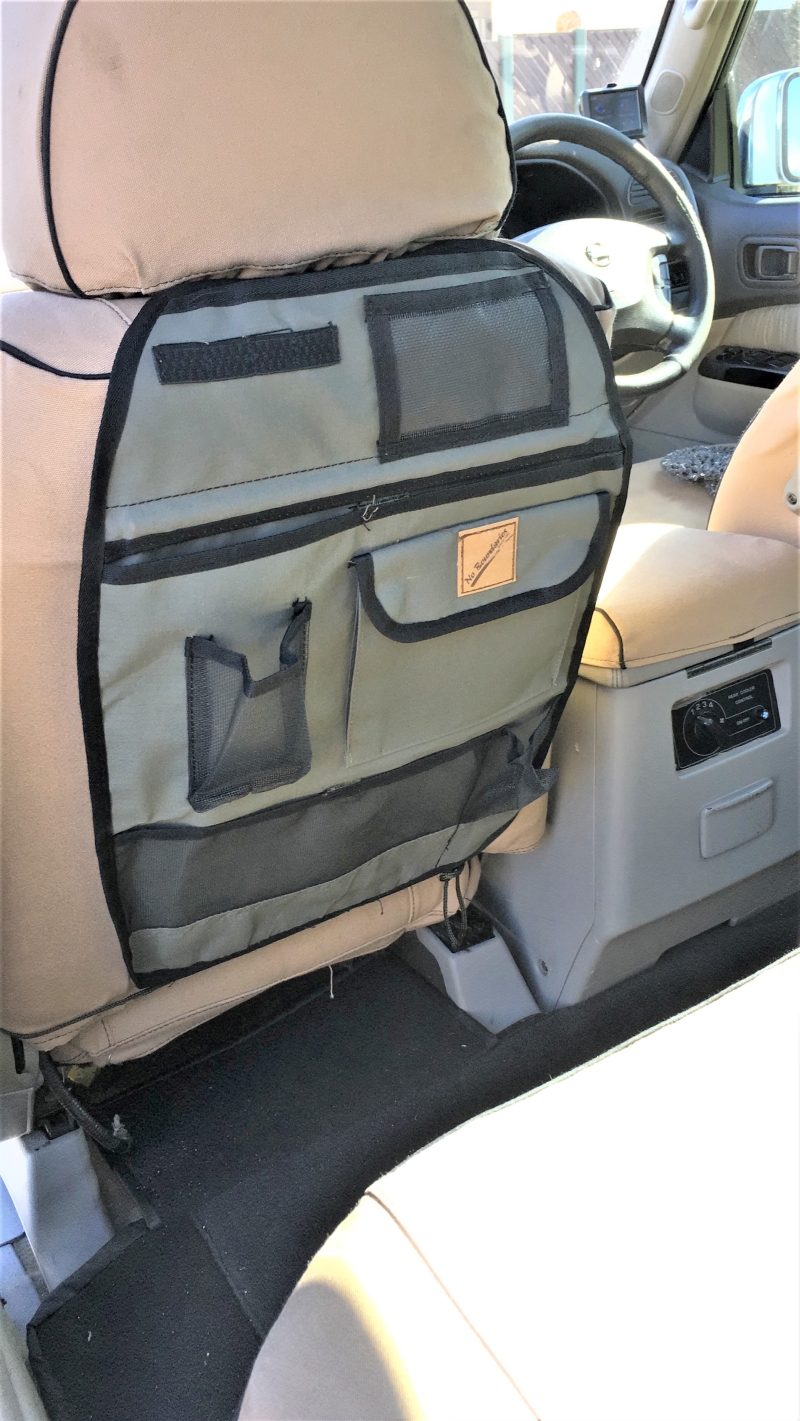 I then tried re positioning the steering wheel which I thought was off center. After adjusting it 3 times I confirmed that it was actually in the center before, It would just sit skew when driving as there was too much play in the steering. I then adjust the steering box by 1/4 turn and this has made it much better. Steering sensitivity is better and therefore the left pull compensation is not so bad. feels good now.

If anyone wanted to see, heres the clockspring behind the wheel 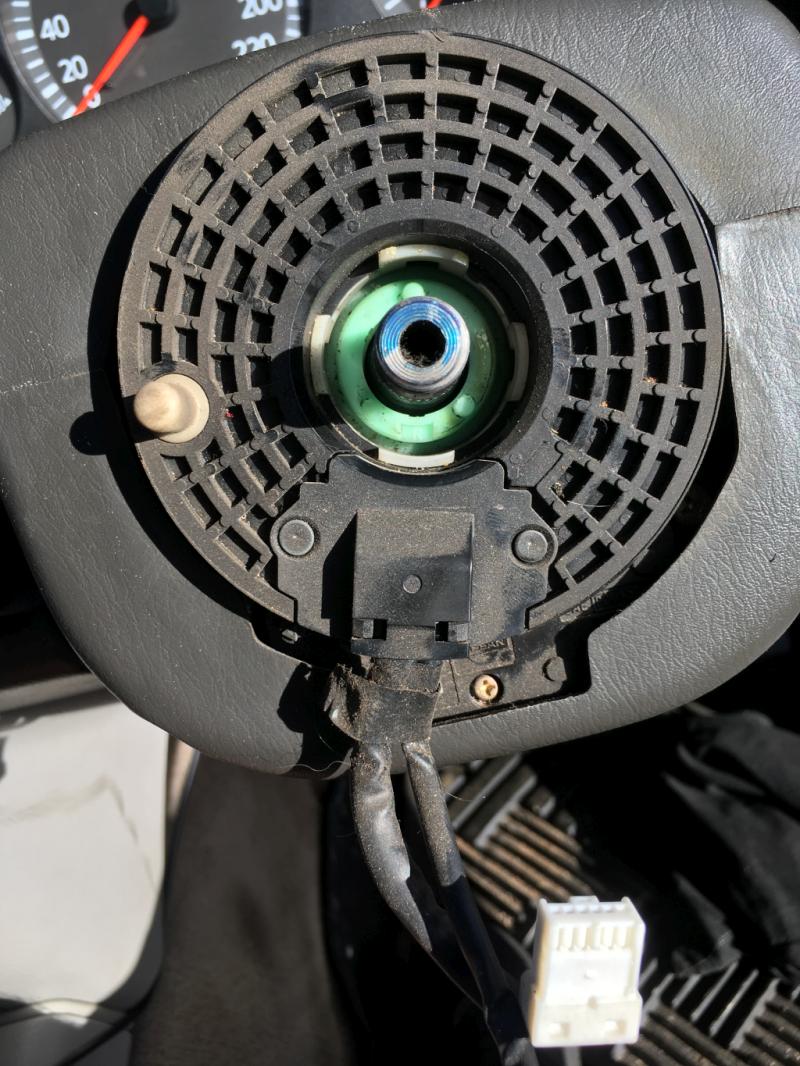 The black roofrack is an improvement!

Hay Jade! Are you copying me

Imitation is the sincerest form of flattery

After the service I picked up a missfire which I thought couldve been a vacuum leak as I had one previously. After checking all the pipes and finding nothing I started researching what else could cause the missfire and with lots of goooogling

and advice from fellow Patrol owners

I put it down to a faulty coil pack. When changing the plugs I had noticed that No.1 Cylinder coil pack looked different to the others, I found that it was the coil pack from the VQ35de (350z V6) and that the spark plug in that cylinder was also the incorrect spec

So I decided because the vehicle has high millage and I intend on overlanding that I will replace all coil packs at once. This obviously is an expensive exercise

so I done a little further digging and found that the TB48 shares the same coil pack as the VK45de found in some of the Infinity vehicles. I managed to find a full set of 8 new aftermarket units for about a quarter of the price of 6 new OEM from the USofA. I know they wont last as long as OEM but we can only tell how long by testing. At that price I can change them 4 times if need and I also have 2 spare. Lets see how they go

After changing them I set the timing at +10deg and then done an Idle Air relearn. It is now driving silky smooth with nice power

New coil alongside the old OEM 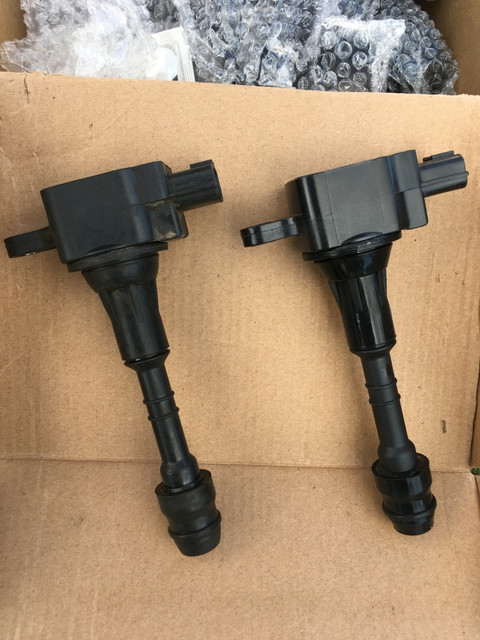 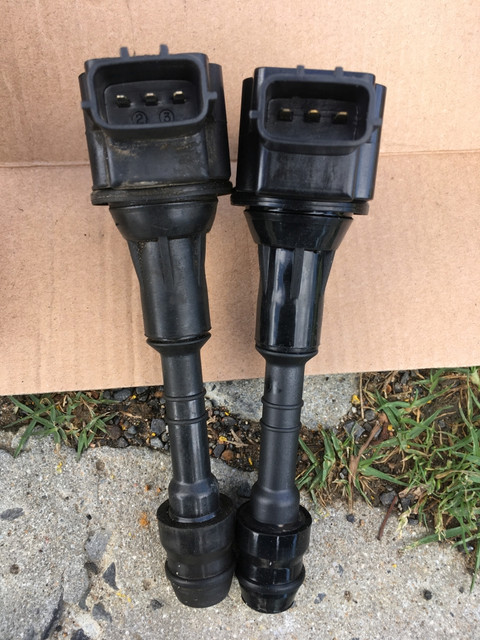 While changing the fuel pump I came across a very very dirty fuel pump cover. I recommend checking out yours if youve done some muddy offroading before. 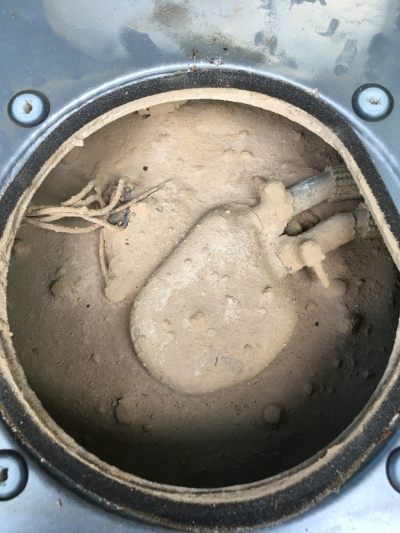 With some degreaser and a hose pipe I gave it a good scrub. 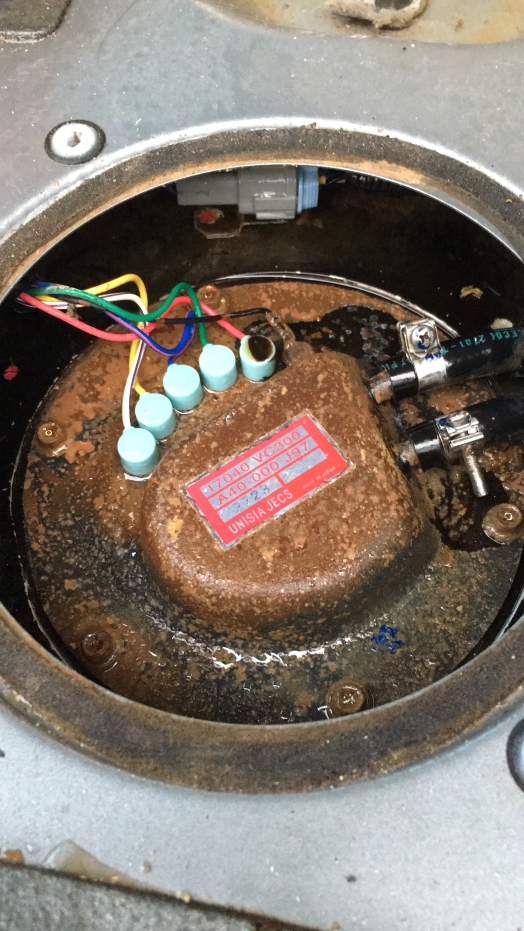 And then lastly I sold off the OEM rims and picked up a set of Dynamic Steel fake beadlocks. When I eventually get round to running 35 muds ill change them to a proper set. For now I think it looks really cool 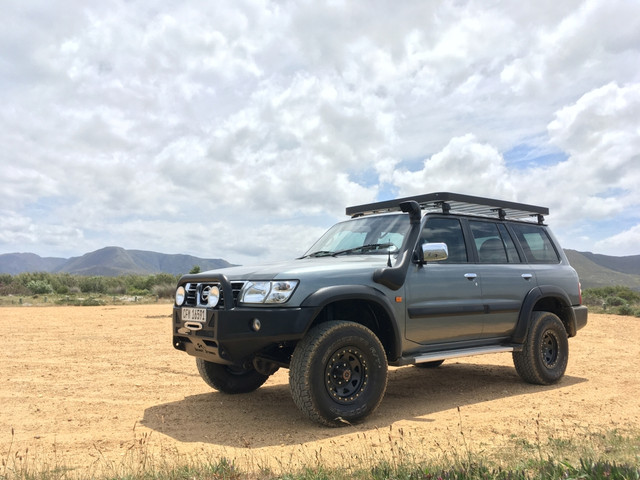 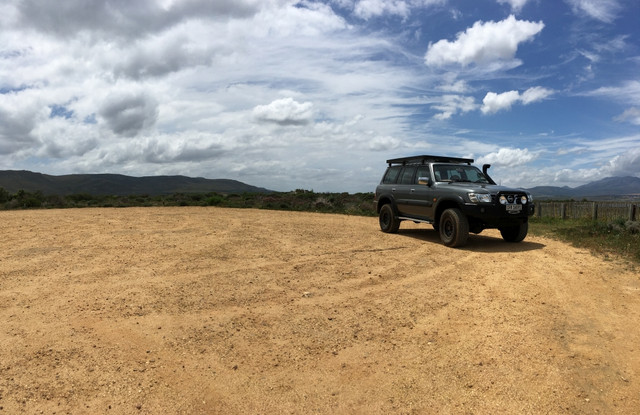 Till the next update

Thanx for keeping us up to date on your Patrol, it's nice to see each owner giving their Patrol their own personality!
Top

Users browsing this forum: No registered users and 9 guests