Since getting involved with the climate control unit, I've been fixing other miscellaneous annoyances on my truck. One of these was the ashtray light. It used to work, and a few months ago it packed up. Not having too much to do this weekend, I decided to replace it with LED.

To replace the light, one first removes the ashtray. Open the lid and pull it straight out from the top. Then one needs to remove the trim shroud around the gear levers. There are three screws keeping it together. Two of these are on the side, towards the front of the unit (coloured red in the image below). They have a little plastic cover thingy which one just pops open with a flat screwdriver. The third screw is underneath the ashtray (blue).

Once done, the shroud unclips from the centre console and you can lift the unit out high enough to unscrew the ashtray light which is screwed in place with two screws (green) underneath the shroud on the passenger side. 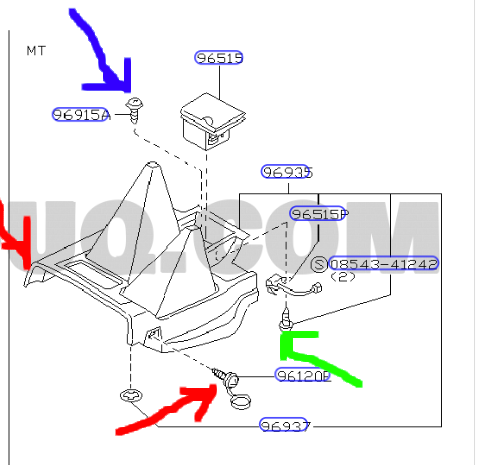 This done, one can unplug the light assembly from the plug and you're left with the assembly itself. 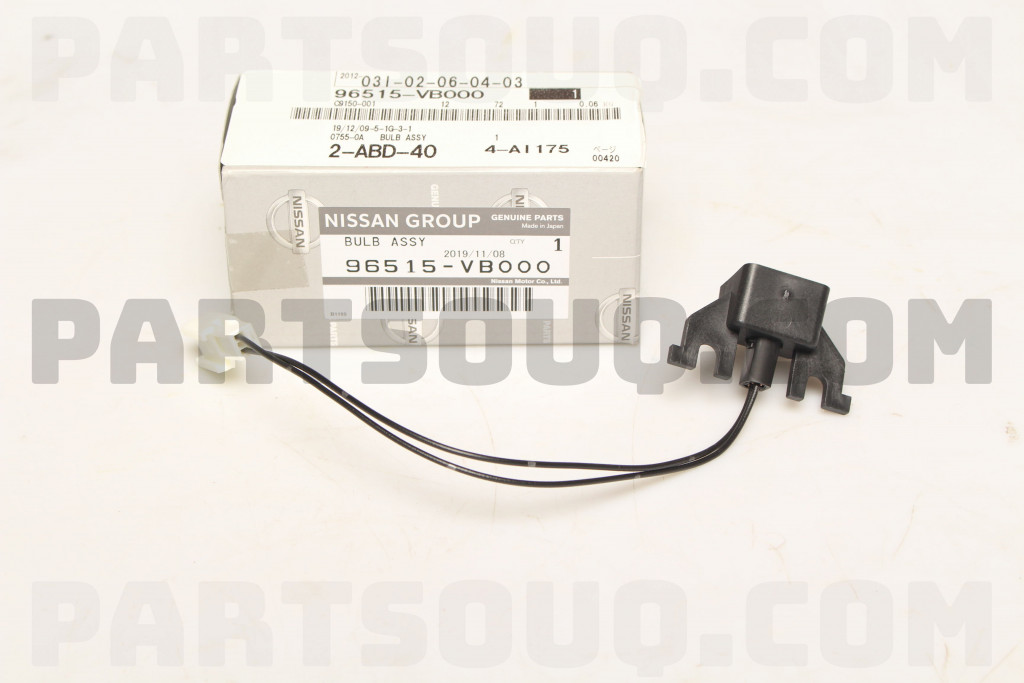 The actual bulb fitting can be removed from the bracket by turning it about 90 degrees until it unclips. One removes the bulb by pulling it straight out the top of the fitting, and then one can remove the connectors in the bulb base by pressing them out from the bottom. Clip off the copper contactors.

At this point, I measured polarity. I did this by stripping off a small bit of the insulation on the end of the cables and connecting to my multimeter. I plugged it in and switched on the lights. I unfortunately cannot tell you which wire is positive and which is negative as the two cables both have the same colours. I simply marked the positive one.

It works a charm.

Sorry - no photos. Firstly, I was busy, and secondly I was too embarrassed to take photos. Years of dusty roads, the occasional spilled cool drink from the "Can holder" in the centre console and similar means that that section of the truck is absolutely filthy... Although I've given the area under the shroud a good clean, I've made a mental note that I need to clean that area of the truck properly. However, to do so properly I think I'm probably going to have to remove the centre console as well.
Top