Waterberg Walkabout: In Search of the Bushveld Dives 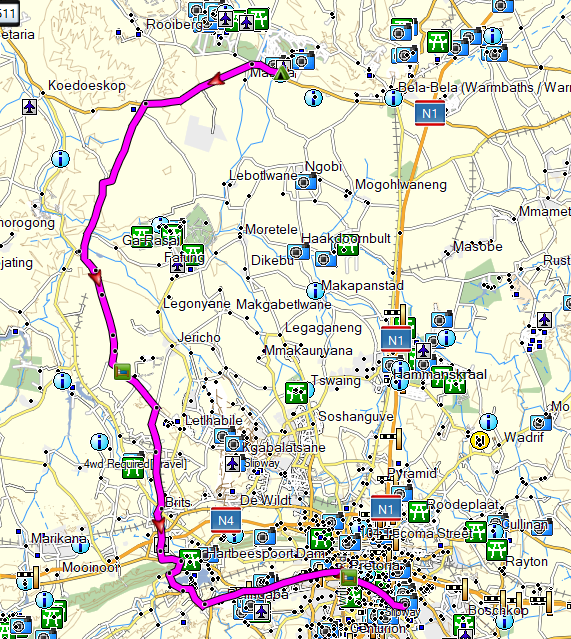 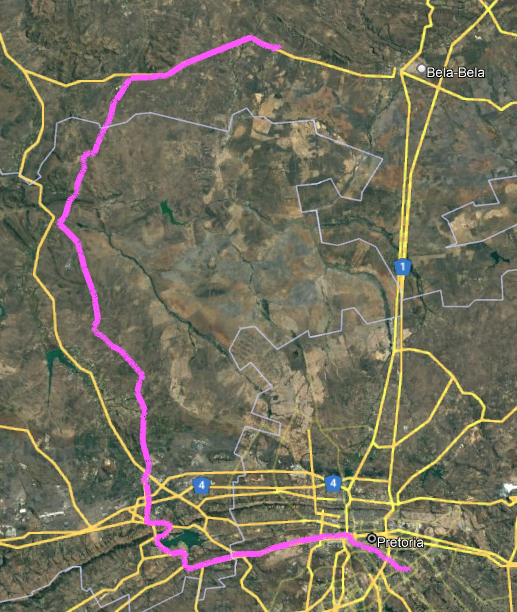 We broke camp early AM. Most of the Kurt-brigade were still sleeping. Whilst breaking camp, I watched the same monkeys raid the same camp from the same boxes whilst the same boxes slept late in their trailer top tent.

Done, we headed out West on the R516. At the Leeuwkop turn-off, we turned left to Assen and then back on the dirt road to Brits, opting this time to head out on the R512 to the Southern side of Harties where we had breakfast at a friend of mine's restaurant - La Terazza. Here, we spotted a Jeep in its natural habitat. I also gathered that the rought roads had taken a toll on the vehicle too as I seem to have lost a quarter of one of my new fender flares. I presume I damaged it with a rock or something, and the 500-odd metres of serious mud we had to get across ripped the other bit off. It is minor - new fender flare ordered and it is on its way as I type.

Breakfast done, we headed back to Pretoria via the Pelindaba toll road. We stopped to buy supper stuff at the PnP around the corner (it is crappy - we normally go to the spar).

This is my second-last post on the topic. I will sum up the waterberg on my next one, as I always do. :) 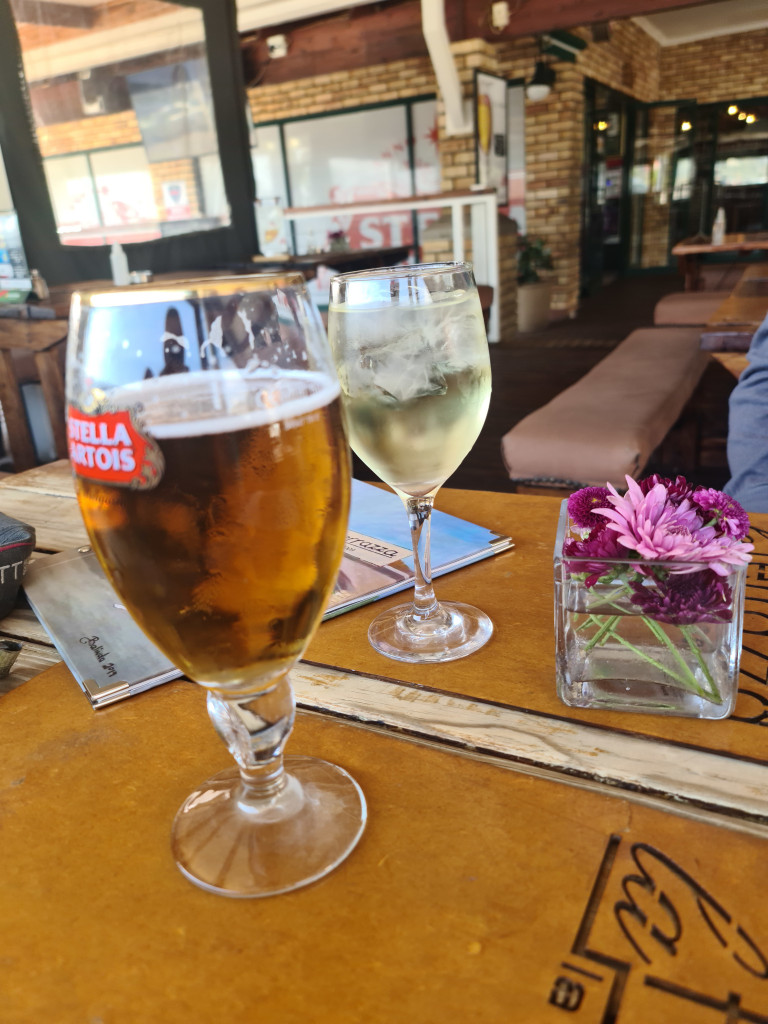 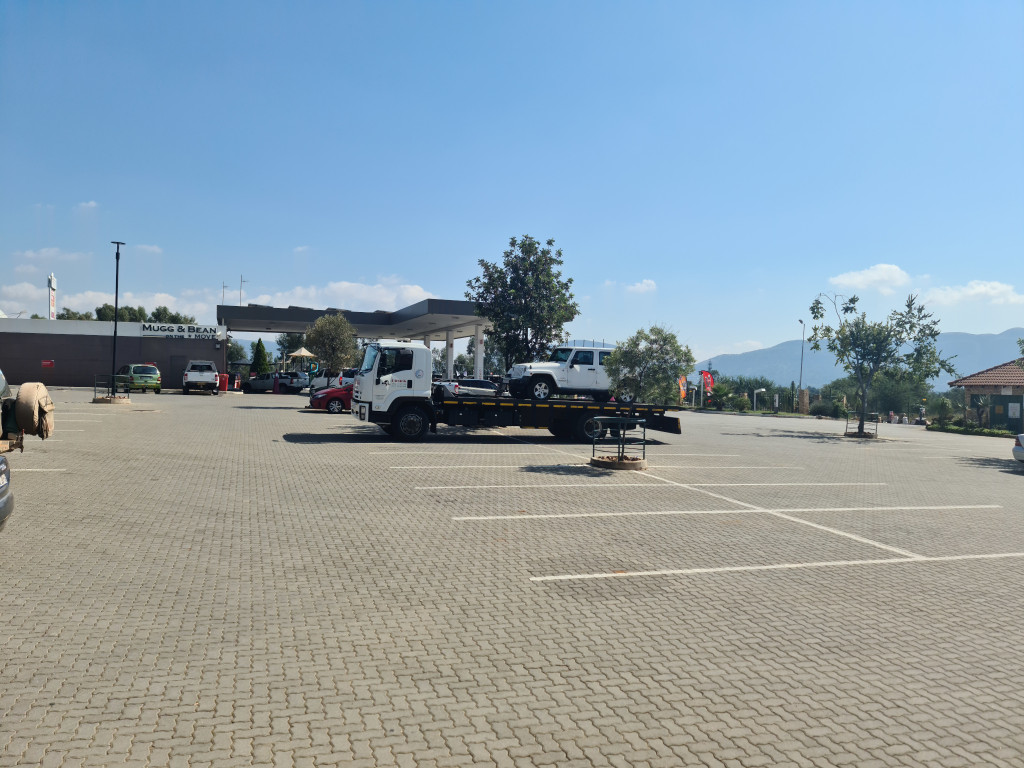 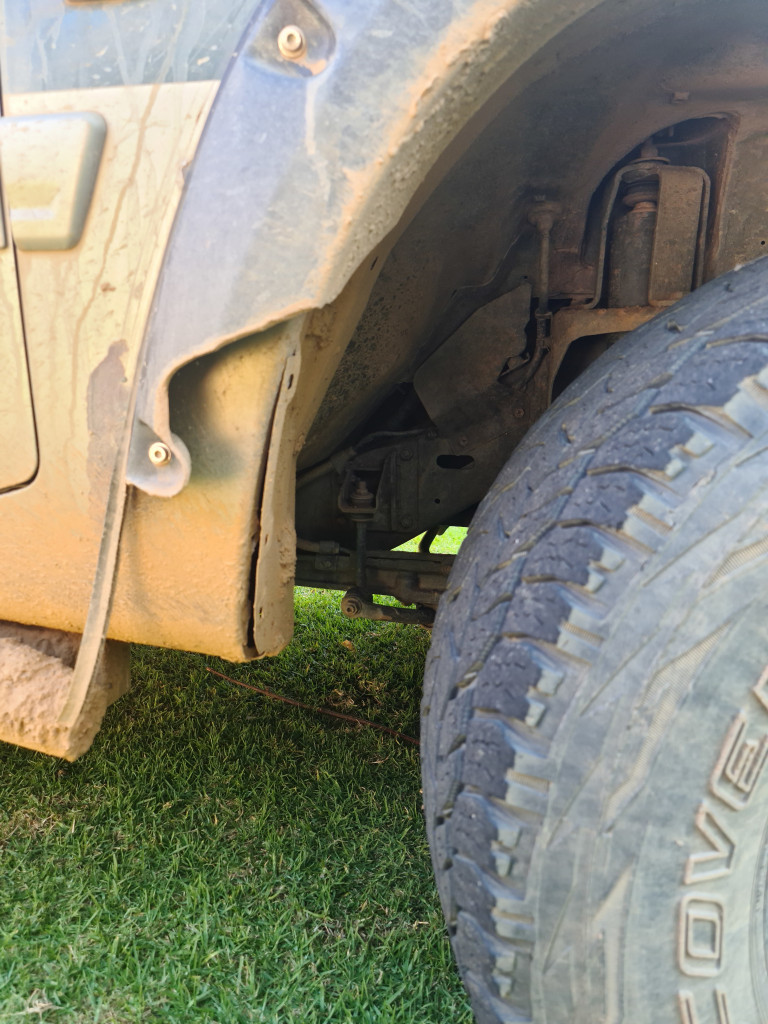 I think, over the years I've managed to give the greater Waterberg area a good run-through as indicated by the tracks below which indicate most of the places I've driven over the last few years. It excludes Serendipity - which I did with a bunch of friends a couple of years ago. My GPS was off at the time. It also excludes some other very rough track I did near Vaalwater back in 2014 for the same reason. 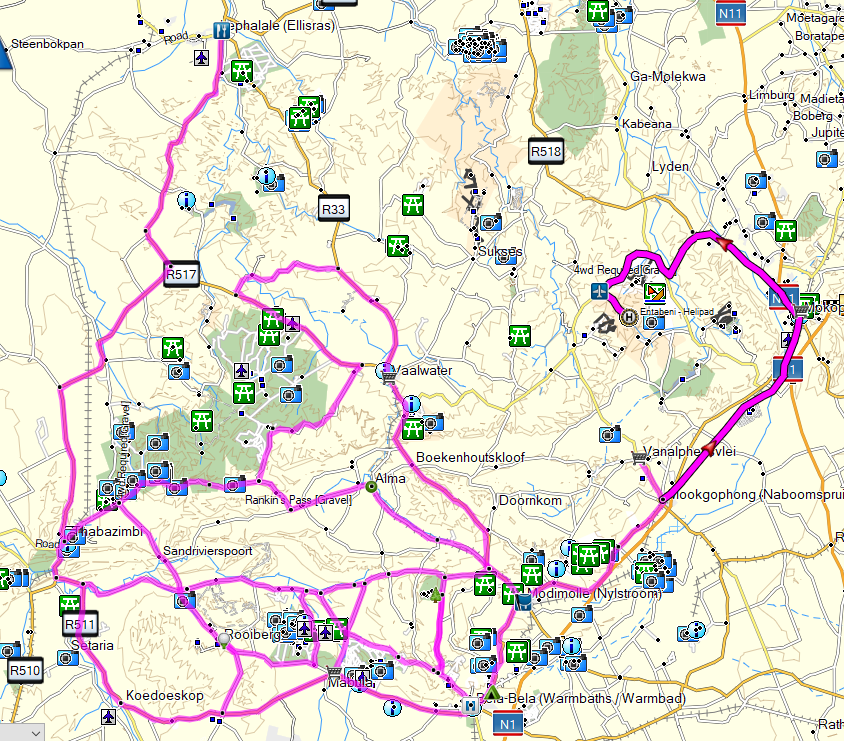 However, I think I've done a large percentage of the back roads in the area, and I've visited many of the local dives. As such, my final trip report for this area is complete.

What I like about the Waterberg ? There are amazing viewpoints, game farms, dives, gravel roads, game (when you can see it) and similar. It's also close, so you don't need to spend three days travelling there. One is also always spoiled for camping - there are amazing camp sites which aren't advertised and which do not future in this trip report as we didn't stop there. Still, the entire area is littered with out of the way places.

What I don't like about the Waterberg ? The Toyotaholics and Kurt-Darren-Brigade at Mabalingwe.

I'm starting to think about next "local" plan, but I've not decided where yet... I've done the majority of the Namaqua and Richtersvelde routes. I have no desire to go down to the Western Cape - I'm there regularly enough for work in any case. I'm sort of thinking Eastern Cape, but I'll still make my mind up about that. I've also got two other trips in the pipeline - River Trip in August, and possibly a trip to the skeleton coast in Namibia if my tax return is good.

Hope all enjoyed reading. Please PM if you want my track files.
Top