Has anyone ever experience the error code P1805? From googling it seems its the Brake Light Switch under the brake pedal. The strange thing is that it paired with my throttle position sensor error caused by a leak in one of my vacuum lines. I have solved that problem now but cant seem to solve the P1805 ?

So an update on this. I managed to replace the brake light switch with a generic part from Midas for about R70. 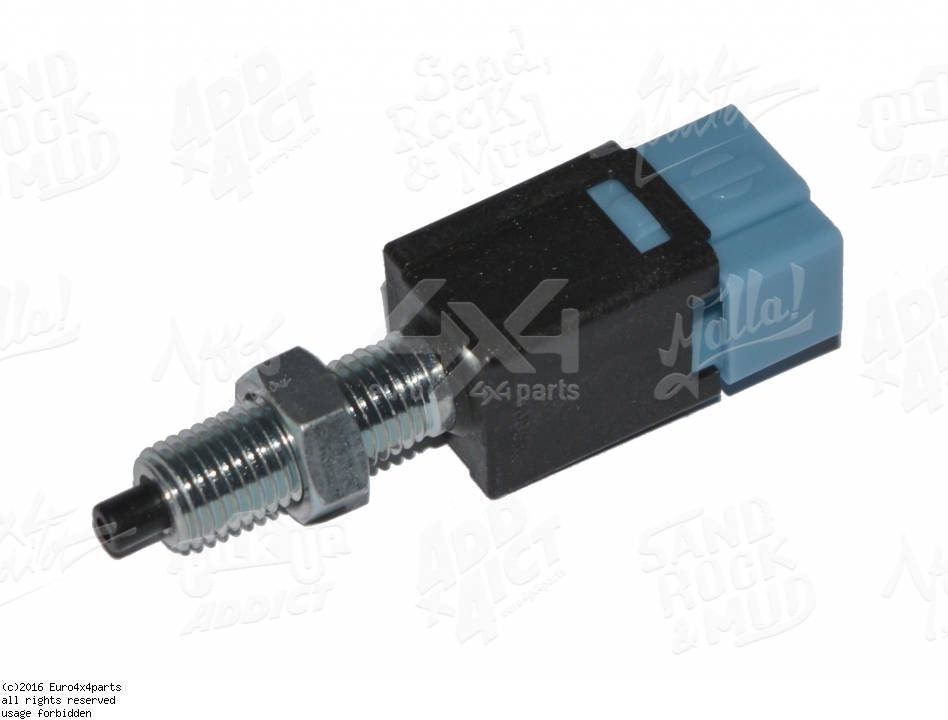 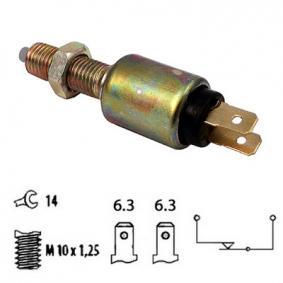 Its a straight swop, the only difference is there is no plug housing on the generic and the female plug from the harness just slots over into place.

Something I want to point out, when I connected the new one and took it for a test drive the car felt terribly down on power and struggled to accelerate. I noticed that the brake lamps were still on without the brakes applied so I needed to adjusted the switch to the correct position so that it was not activated when no brakes were applied. Test driving after, the power was back to normal and accelerated as it should. This proves that the 4.8 auto ecu reduces the engine power when brakes are applied, something I had read about but wasn't sure.
GQ Patrol TD42
ex GU Patrol TB48
Bokdrol Adventures
Top

Jip had the same issue after 3 pirate switches i paid 250 for the nissan one and i was sorted . I by passed it in moz and drove home like that ...not lekke if power doesn't get less

Thanx for the useful feedback Jade