Sorry, decided to take it off the market for now.

Here are the details:
Our family bought it new in 1985.
Banana branches and free flow fitted almost immediately.
Spent its years as a family vehicle for long road trips and trips to town. Some excursions to Namibia, Botswana. Regular visits to a game farm in Limpopo. Thus, mostly gravel and tar roads.
Retired to the game farm in Limpopo.
Changed into a game viewer around 2008.
Sold the game farm in 2011, and brought her home.
Since then used as a stand-by bakkie on our farm (total of roughly 15,000km since October 2011).
Since Oct 2011, done the following on her:
- Serviced 4 times
- New front brake pad set
- New transfer box
- New diff seals
- Fitted safety belts front and first row
- New water pump and head lights
- New prop shafts.

The engine is still running sweet, never been opened, 300,000km.

Unfortunately, I have run out of excuses to keep her.
Also, I would rather have a Patrol in its original form.

My asking price is based on what an original in this condition could sell for, but is negotiable.

Here are some pics...

Pop me a pm or contact me at ceschulenburg@gmail.com 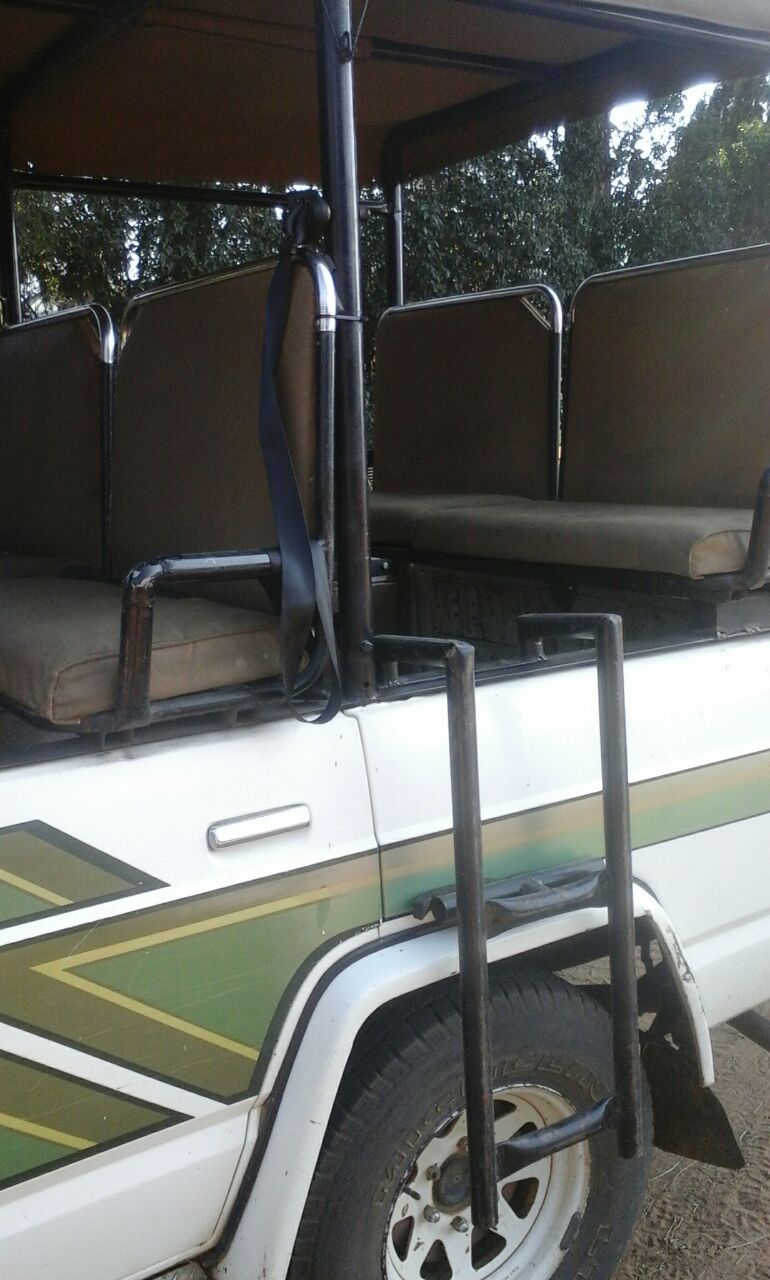 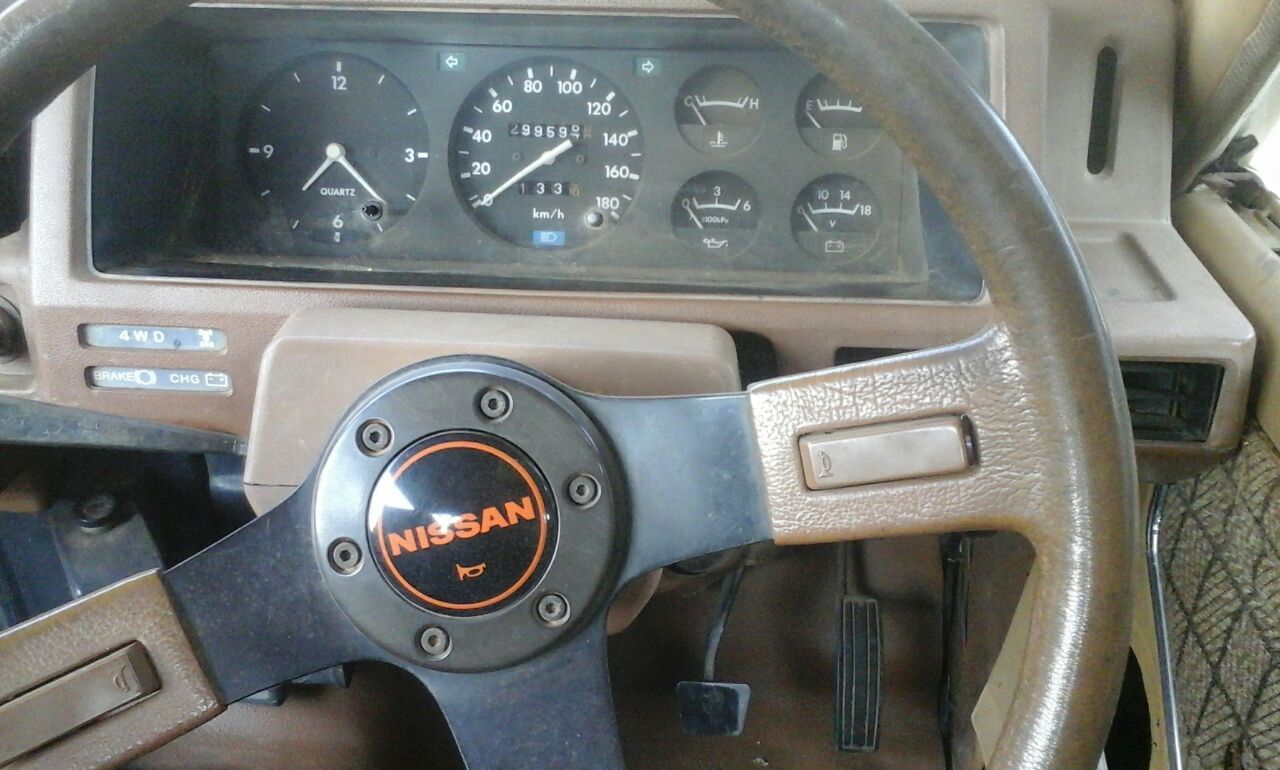 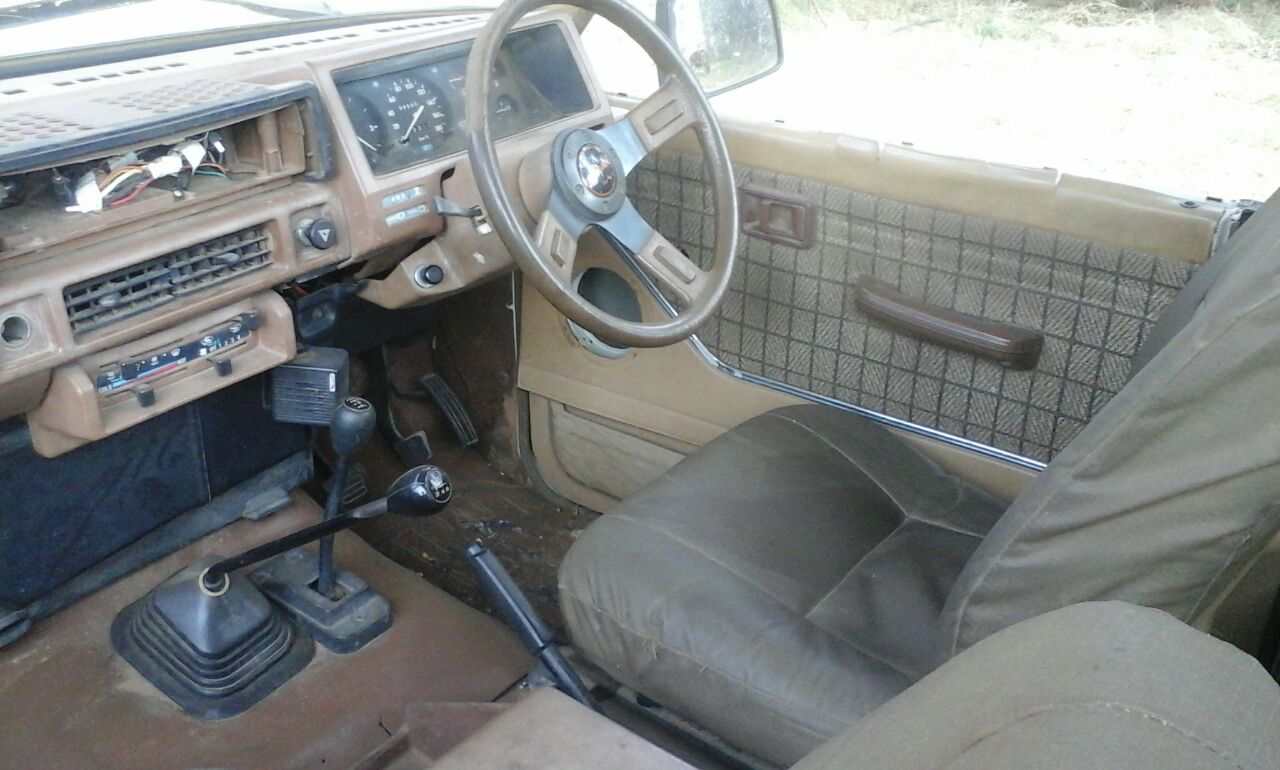 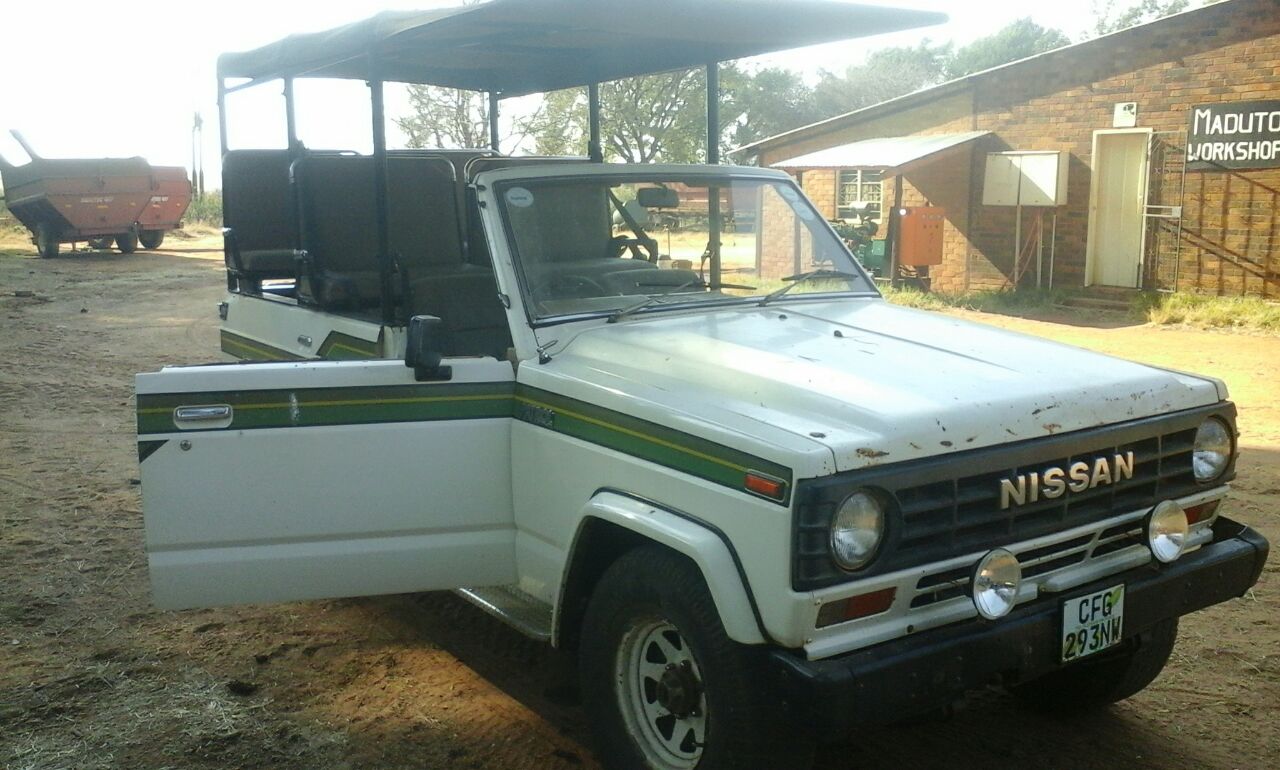 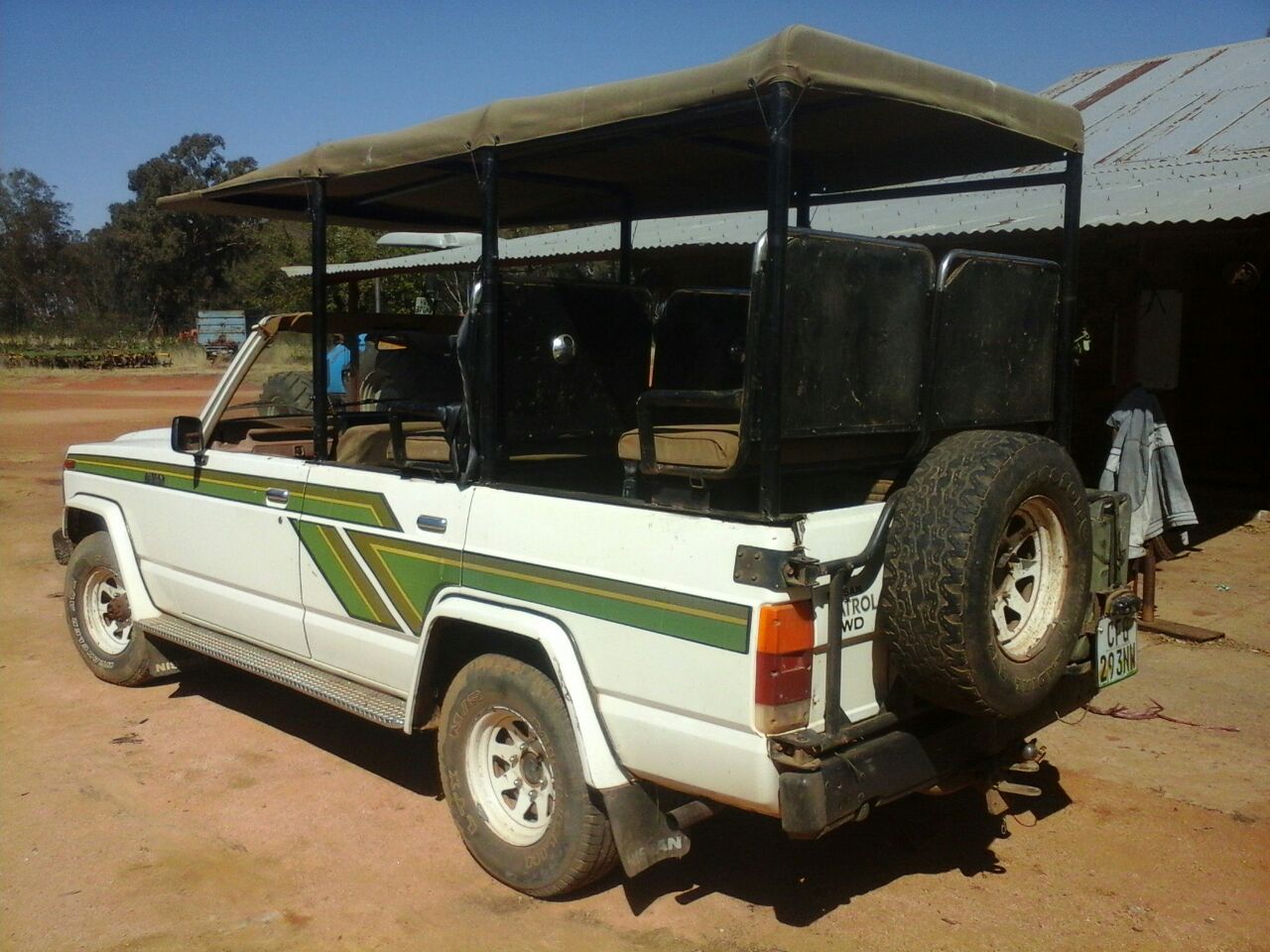 Just sold this beauty... have to make room for (hopefully) a new addision to the 4 wheel family.

It is with a sad heart that I had to let the car go that made me PATROL crazy!! Easiest business deal I ever made. The new owner's boy said: "Pa moenie dink nie, die antwoord is JA!"

Return to “36. Vehicles For Sale/Swap”